Welcome to the Dover Public Library!

The Dover Public Library began in the 1950’s as a stack of books in a front display window at L.J. Churchill’s General Mercantile Store.

These books came from the Russellville Library and Dover patron’s could borrow from the display and return the books to the window. The titles were changed periodically.

In 1974 a dual-purpose building was built for the Dover City Hall and the Dover Library. The library was housed in less than 800 square feet of floor space. The citizen’s of Dover saw the need for a larger Library and kicked off a fund drive on Aug. 1, 1987.

The residents of Dover and the surrounding areas raised $50,000 to build a new 2,400 square-foot library, and the land was donated by A.G. and Bettye Barton. Area businesses donated building materials, and about 60 people donated labor, all the bricks for the building were bought by the area school children.

On December 11, 1988 the Dover Public Library opened at the present site, the street was officially named Library Road and our location is 80 Library Road.

Despite it's small size, the Dover Public Library hosts several resources and programs for all ages! Our staff is passionate about serving the Dover community. 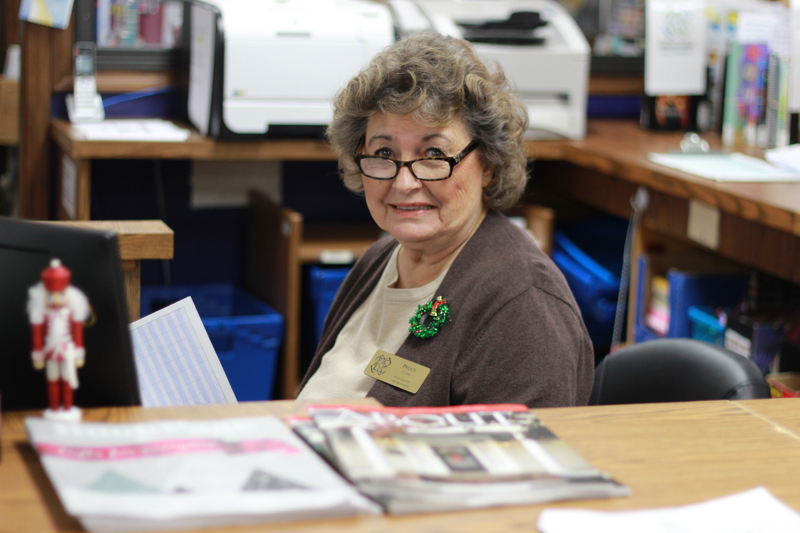 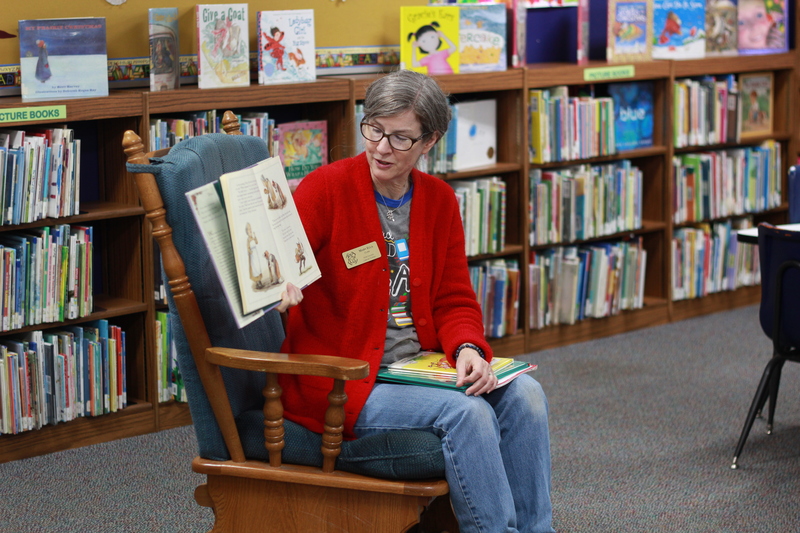 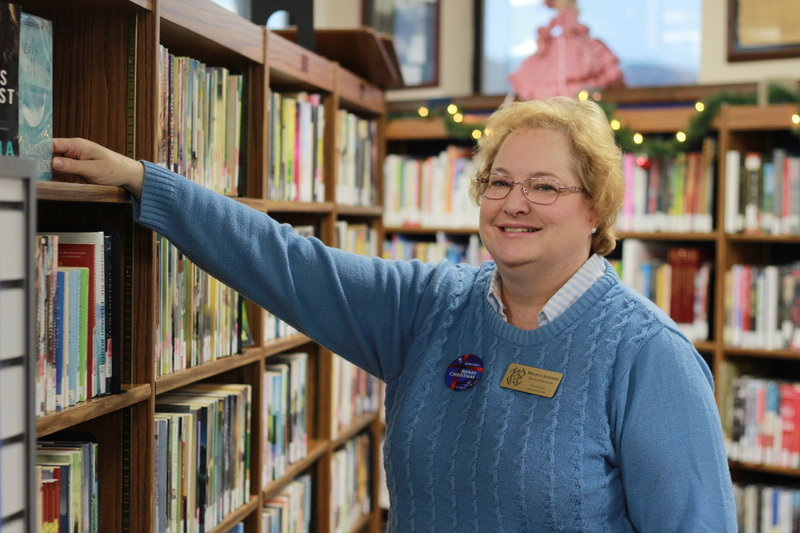 Programs will resume when the library reopens. Sorry for any inconvenience. Thank you!